This page is dedicated to my old garden called Tiger Gardens. My new gardens are still in the development process and are called Tiger Way Gardens.

Spring textures and colors In the Garden: Spring 2012 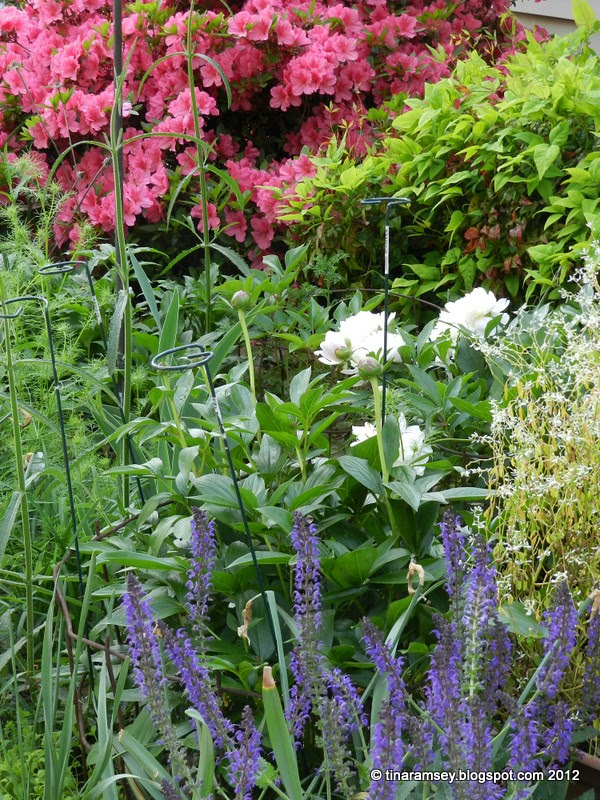 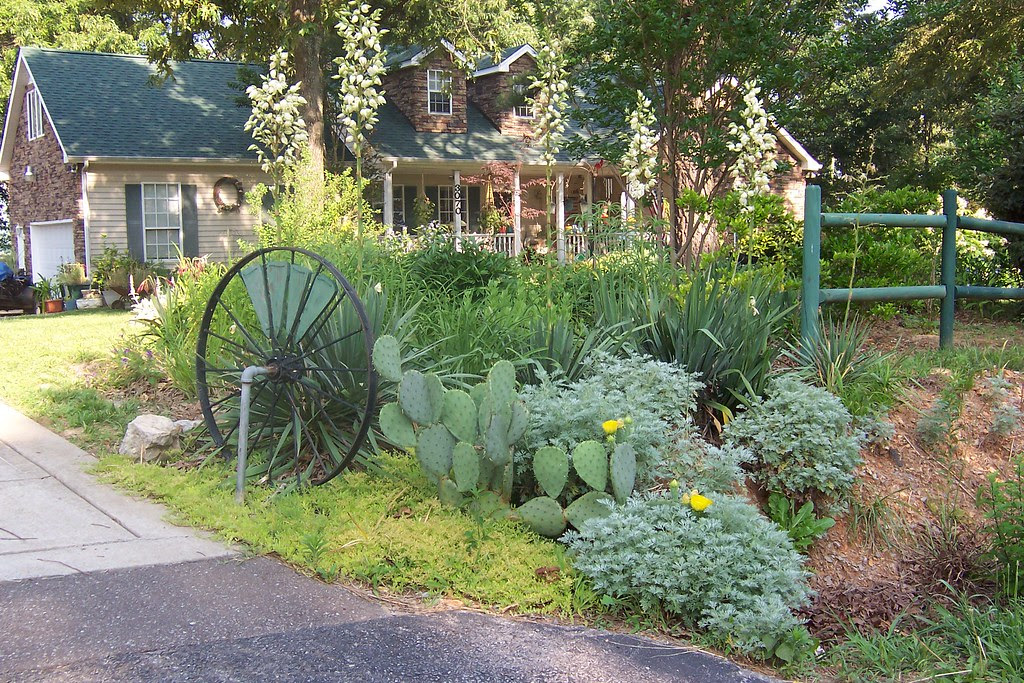 New Non-Pool Gardens Spring 2011 (One year old) With my dear BJ walking down the pathway. We lost our dear friend BJ when he departed this world on June 5, 2011. This picture was taken June 4, 2011. We miss him so very much. 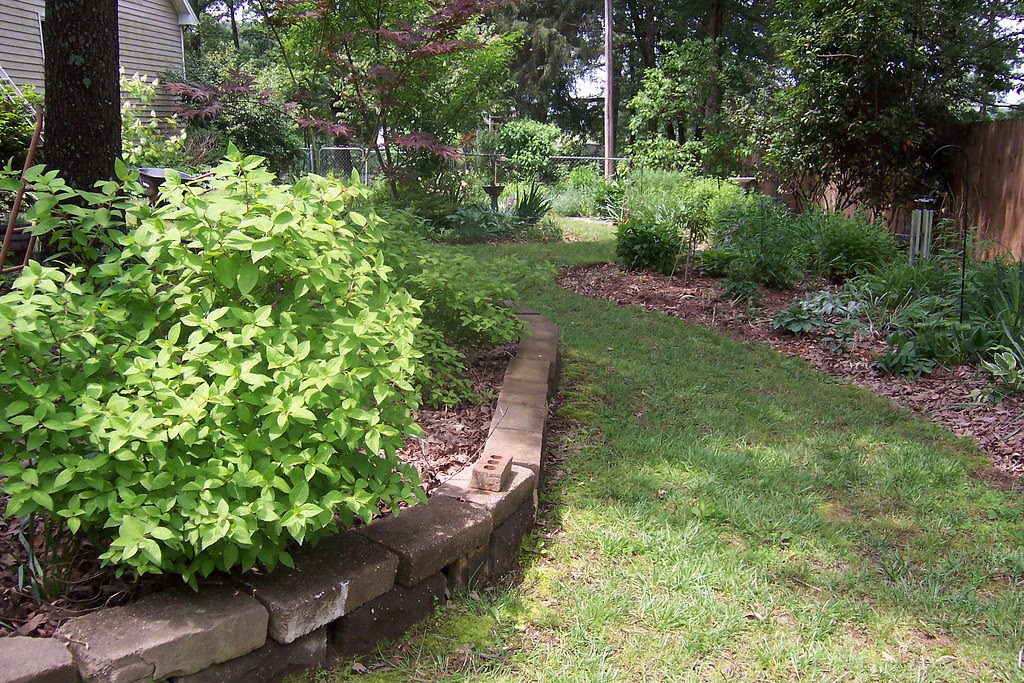 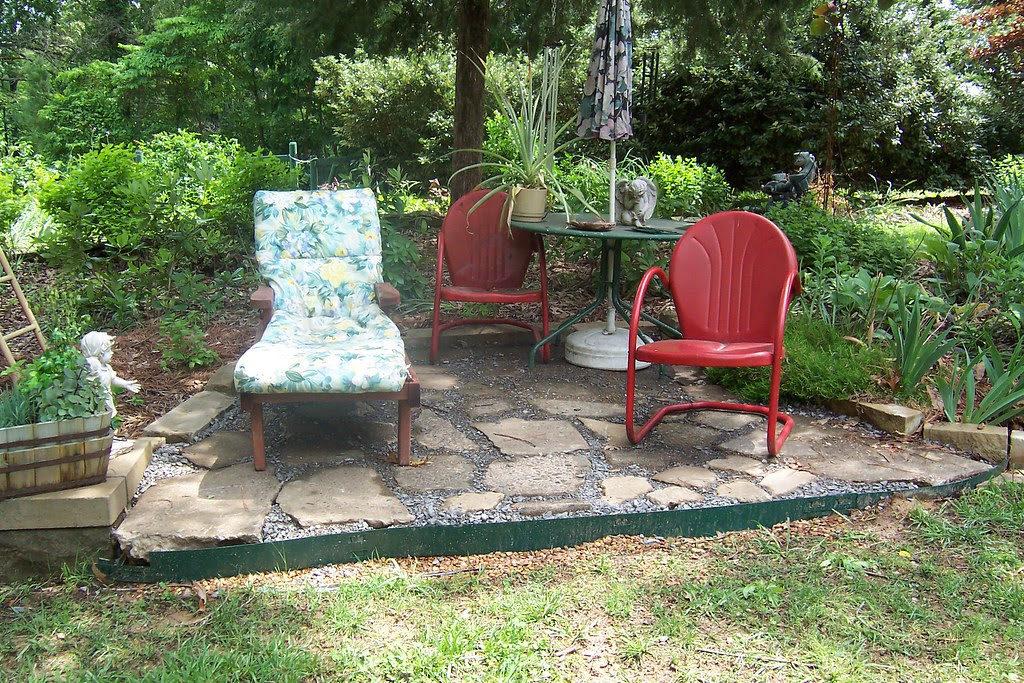 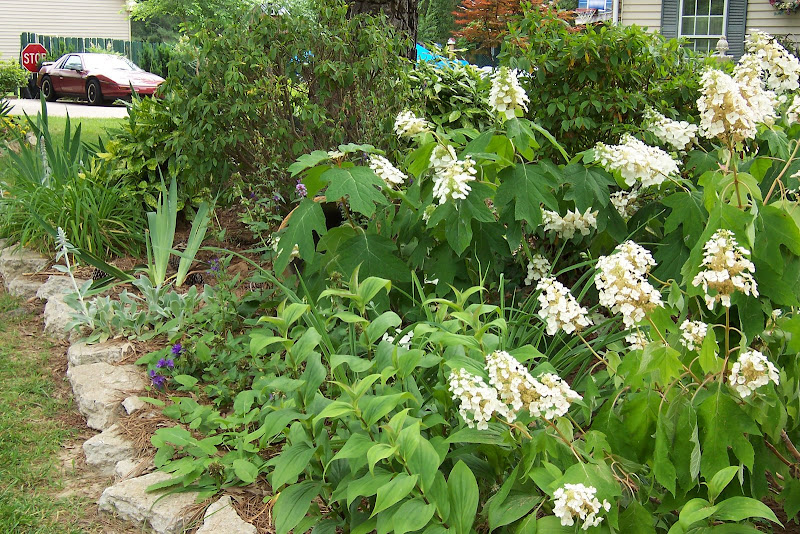 My garden style? Natural styled country cottage borders and beds filled to overflowing with exuberant perennials, annuals, shrubs, vines, bulbs, and anything else that grows and is not invasive.

If a picture is posted on this page MOST LIKELY there is an entire post dedicated to that area. You can simply check the labels for more information on the gardens. This is a running tally of changes and highlights but does not include all areas-that's what the blog is for:)

Words and Photos Property of In the Garden Blog Team,