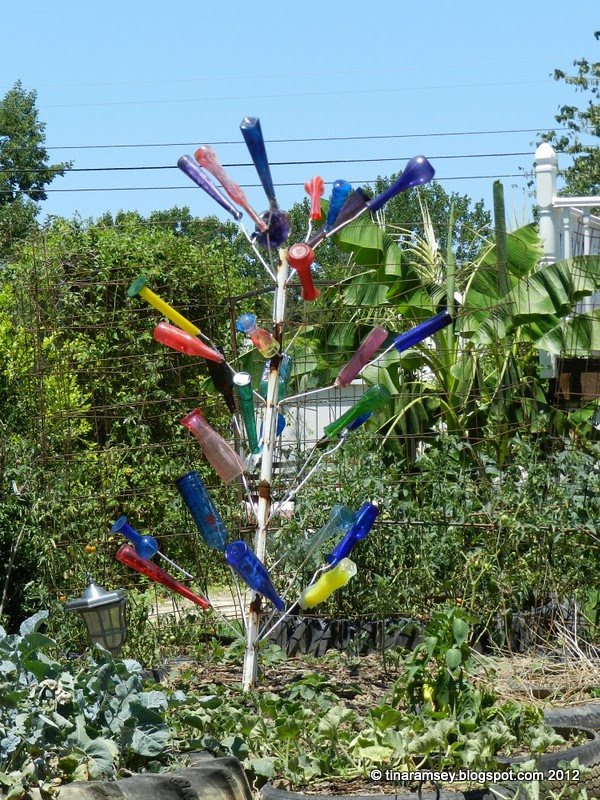 Have you gone through life with few or no real friends but plenty of acquaintances? Then all of sudden that one special friend comes along and makes you very happy. You know the kind, the kind you talk with about anything, the kind that will not judge you, the kind that can sympathize, and even give you an alternative opinion when required? That one friend can change a person's perspective so totally that it is a friendship you will treasure no matter what happens. Well, for me my friend Geri was that person and now the unthinkable has happened; she has moved away. 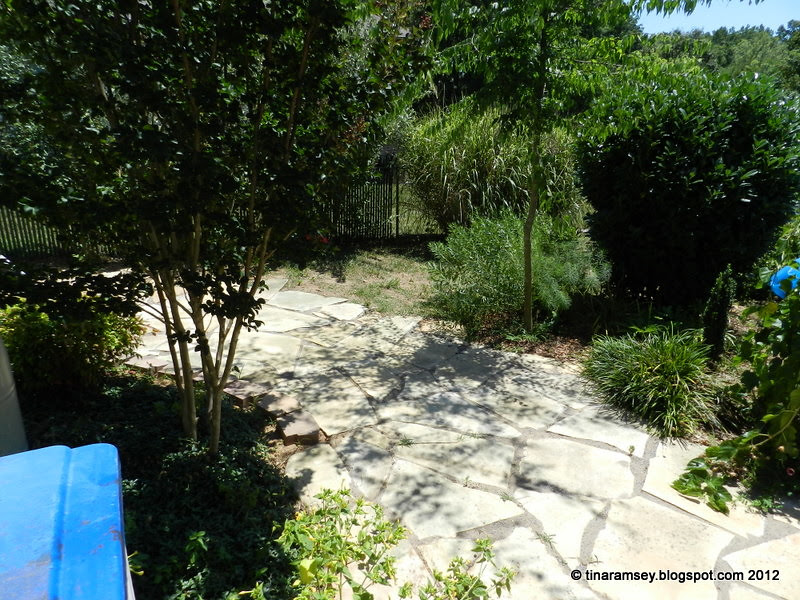 When I talk of many acquaintances and not so many friends that was not really the whole truth. Throughout my Army career I made a few friends along the way. Friends I even now keep in touch with and friends with whom I have many good memories. Those friends were most special but for me while traveling and working in the Army those friendships were a bit fleeting in that you kind of knew you might not be close friends forever. Being a mobile person moving on was just kind of a fact of life. My friends knew it and so did I. When I retired from the Army I kind of floated. I mean let's face it, most really good friends are made in childhood or made in the workplace or through other social circles. I never really had any of this being a mobile person. Temporary was the name of the game when working in the Army. So it was very special when I retired here to Tennessee for me to make a good friend, that friend being Geri. Now you all know as do I that good friends don't just drop out of the sky. They don't come knocking on your door (not usually anyhow but sometimes) and sometimes someone who seems a perfect person might not be such a good friend. Friends are like gardens, they are unique to the person. Meeting friends for me was difficult because I was a 'new' person in countryville Tennessee where everyone seems to know everyone else. And if my neighbors don't know everyone else than those 'others' were military or just passing through and not really worth the time of getting to know. Such is the life in my part of my town. It is not that I am not social or anything. I am probably the friendliest person you will meet. I'm always happy to talk to everyone and to share. But to just walk up to a group or get involved is not really my thing. There was and is a saving grace for me though-I am passionate about gardening. The logical thing to do to meet others and to get involved was to garden and to go to garden related events. When Sandy asked me to join her garden club (Beachaven Garden Club) whole circles of friends opened up to me. Oh the possibilities! Friends just kind of complete you and make you happy and help you to feel good. I was so happy to have some friends who all liked to garden too! One day while at a garden related function one of my friends from Beachaven and I were talking. I must say Faye is much more social than I and she struck up a conversation with a nice short lady about my age. That lady was also new in town and was very curious about how to landscape an above ground pool. She just happened to have had one installed and wanted to know how to make it look pretty. She was from Michigan and hated the heat in Tennessee but was willing to put down roots for a while. Her name was Geri and we hit it off. 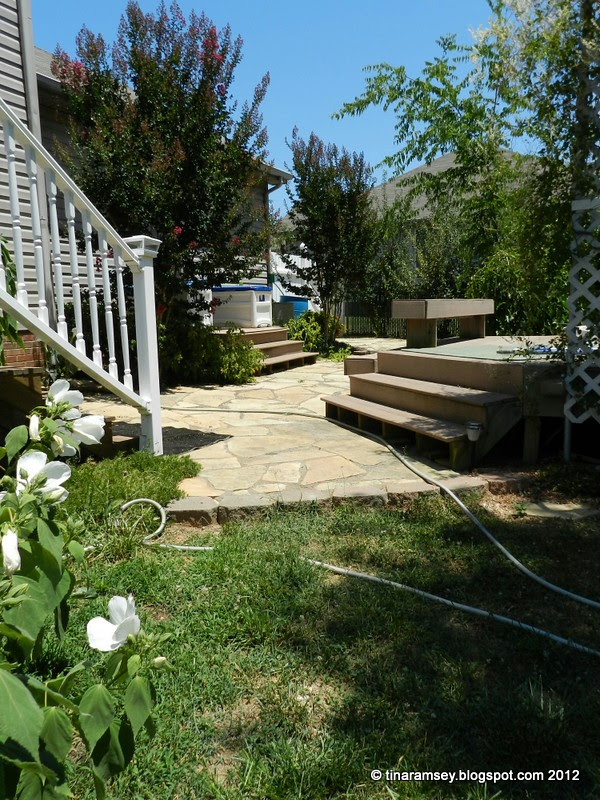 It wasn't until a few months later that she called me out of the blue and said she had met me at the garden function, and she wondered if I would be interested in visiting her home to help her to figure out her garden. It seems the plants that do well in Michigan don't always do well here. People who are mobile and move from one zone to another have a great deal of difficulty in adjusting to the changes and Geri was a person in a state of 'Help'! She was also a person who did not sit on her laurels. She got involved in gardening functions, even joined the Beachaven Garden club and she got her hands dirty and made over her spot of paradise into a functional garden she and her daughter could enjoy. 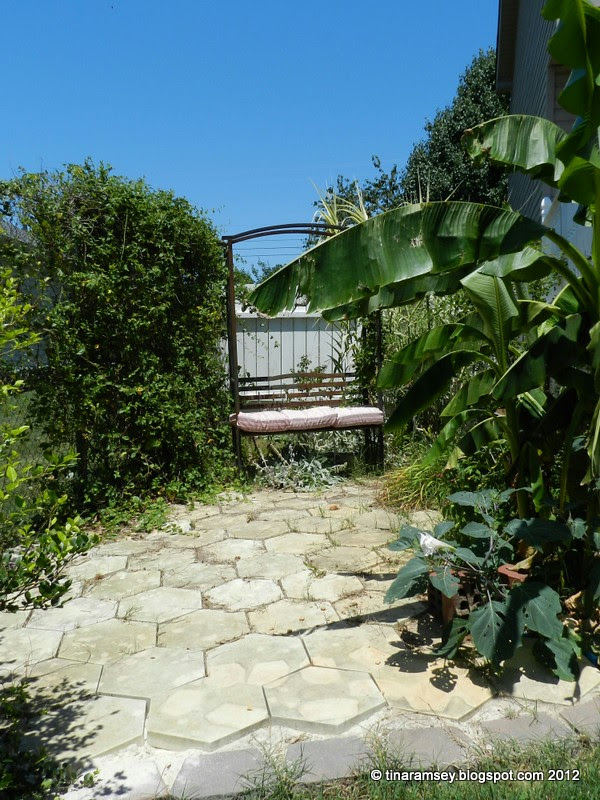 After that first visit we became incredibly awesomely good friends. We were so compatible you would not believe it. Where she was quiet and soft spoken I was loud and blunt. Where I was computer savvy she hated computers with a passion (I do hope she visits this post though). Where I spent money she was thrifty. Where she was a Christian I was a bad girl and the list goes on. Through it all she and I connected and always, always felt comfortable together. When she would call me (she certainly didn't do Facebook you know) we could talk for hours about anything and everything. Talking to someone on the phone is something I generally do not like to do so you know our relationship just had to be good for us to talk the way we did. We did for one another selflessly and always, always cared about what the other was doing. Our children are the same age (her daughter is two months older than Jimmy), Geri is one of four girls (like me), Geri is a twin and I have twin daughters, and she shared all my trials and tribulations with me as I did with her. We talked family, school, jobs (we even worked together at Home Depot stocking plants of all things), and we traveled to so many garden functions together that it seems unreal now when I will go to my favorite garden events without her. 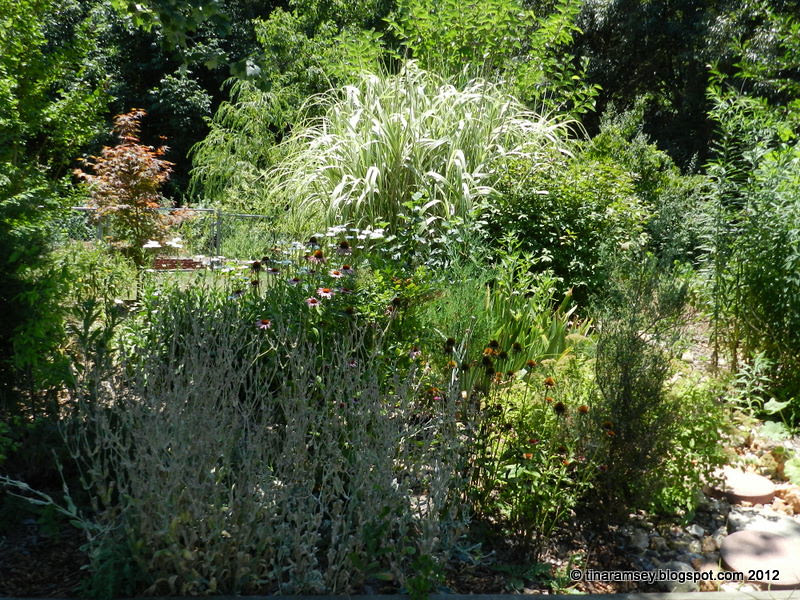 About two months ago Geri told me she was putting her house on the market and moving back to Michigan. I was and still am heartbroken. Even now I tear up thinking about her being gone and I am not normally an emotional person but I miss her. We have grown quite close over the last six years and she was my first real friend outside of the military life. We will still talk and we will still be friends and I suspect I'll go and visit her in her new home in Michigan one day but for now I am sad she is gone. Most of the problem aside from the fact that we were such good friends is the fact I did not think my friends would move away once I retired and settled down. Sometimes we just take things for granted and the thought of any of my friends moving away just kind of never occurred to me. The fact she did move away makes a sad time in my life going back to my time in the military and throughout my life when I would move and be transient. I am happy for her and her daughter and wish them the best in Michigan and I will be okay.


I went over and helped Geri and Clare load up their POD prior to closing. This is when I took all of the above pictures of her home. The stone pathway you see by the pool is stone Geri traveled all the way to Russellville to purchase. She hand loaded those stones in the back of her Pontiac multi purpose vehicle, and hauled them back to her house where she meticulously laid each stone. It took her years but she was ever so proud of the finally completed patio and path. The arbor in the corner is set on bowling ball stones. She and I made countless trips to Hopkinsville to purchase these stones for .10 each. They too were loaded into our cars and transported home. We shared plants, we shared crafts, we shared a passion for gardening and we two are very strong do it yourselfers. She grew her wild garden from nothing by using unique things in unique ways. She reveled in all the wildlife that visited her garden but would absolutely refuse to feed the birds or hummingbirds, and don't even think about a birdbath feature. She said the animals can fend for themselves. She shared her wonderful cherries with me and the wildlife. One day I was coming home from a client's house and was in a hurry. I had said I would stop by but was running late and forgot all about stopping. She called me at the opportune time just prior to me passing her house and asked if I was still coming over. She said she had picked me a huge bowl of cherries-in the heat and mosquitoes she did this for me. She was one of a kind (just looking at her bottle tree will tell you what kind of unique person she is and was-the bottle tree was left behind for the new owner and he hasn't changed a thing) and I had so much happiness being her friend....

Here are more posts I have done that involve Geri. It seems when I look back she has been a part of many milestones in my life while here in Tennessee. Geri fostered dogs, helped me with my animals, but to tell you the truth she did not really like animals. There is so much more I can say but will leave it as is for now.
Garden Art from Bowling balls-a very popular post.
Tennessee Bloggers-Geri traveled to Nashville with me to meet other Tennessee bloggers a few years ago.
Nashville Lawn and Garden Show-each year since Geri and I met we always went to this show together. One year there was a tornado warning and our kids were sent home from school early. Yikes!
Perennial Plant Society-Geri and I alternated driving to Nashville each month to attend the PPSMT's great programs each month.
Starbucks and coffee grounds.
Irises from the Iris Society sale in Nashville-on the cheap.
Pine needles-we raked pine needles on Fort Campbell. I thought she was raking them for her garden but she gave all the ones she raked to me!
Garden tour-she helped out at my house.
There are at least 30+ posts where I have mentioned Geri. Some of the memories I had forgotten until I was preparing this post. It is so nice to have history with friends. History I can look back on as well as remember thanks to this blog. Thanks for coming along while I tearfully say goodbye to my beautiful and wonderful friend.... 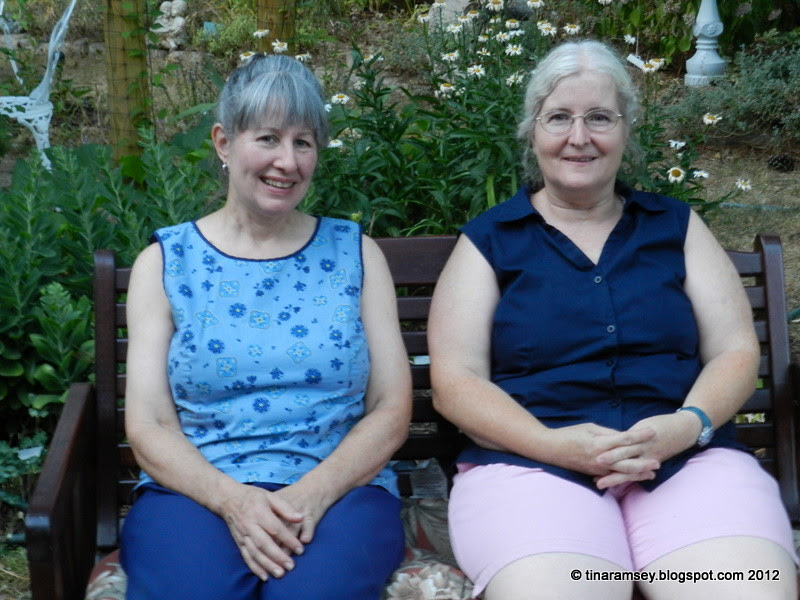